Catherine was a member of Bandon AC almost all her life, competing proudly and successfully for many years before moving into a coaching role where her true talents shone.
Catherine coached many athletes who wore the green of Ireland on the Home, European or World scene but also got great satisfaction when a young athlete won their first medal at local level.
Her encouragement to all no matter of their ability was always to the fore and her patience and tolerance knew no bounds. Known far and wide as the face of Bandon AC she was well known for encouraging athletes from all clubs. Catherine officially filled the role of Head Coach but in reality was involved in every aspect of the club as well as being a friend and confidante to athletes and coaches alike.

Catherine was a very competitive person, but always with a smile on her face.
One day really stands out for me personally, the County Masters Track & Field in 2016, when a number of us, (most of whom really should have known better) turned out in the Bandon colours in an attempt to help the club win the O’Duffy cup for the Best Overall Club in Cork. Many medals were won that day and the O’Duffy cup did find its way to Bandon. Along with the medals won there was much laughter shared that day among us so called athletes and I believe that day sums up Catherine well, do the best you can and walk away with a smile.

The winner of the Women’s 800m race on the 26th will be presented with the “Catherine Duggan Perpetual Trophy”.
Bandon AC hope that we have a good turnout of athletes near and far, past, present and future to celebrate the day and leave with plenty of smiles. 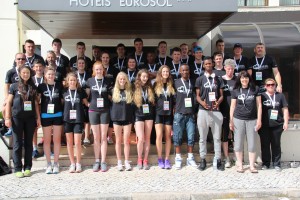 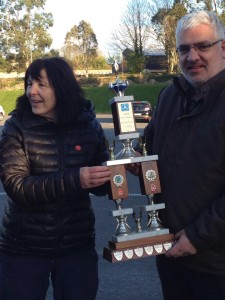 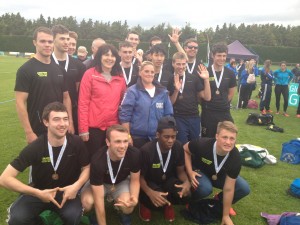 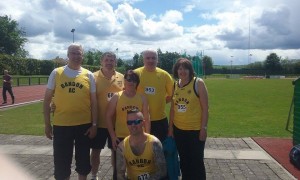 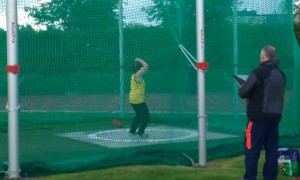 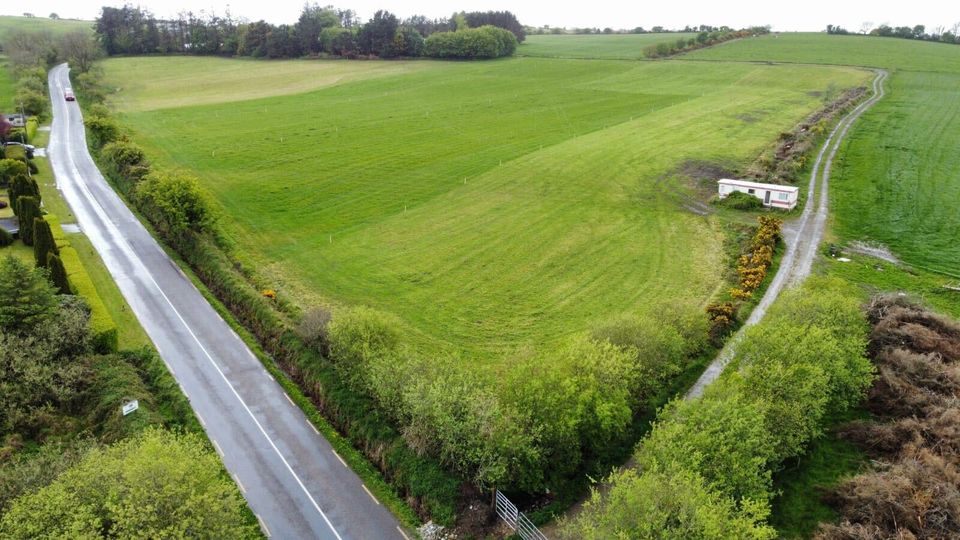